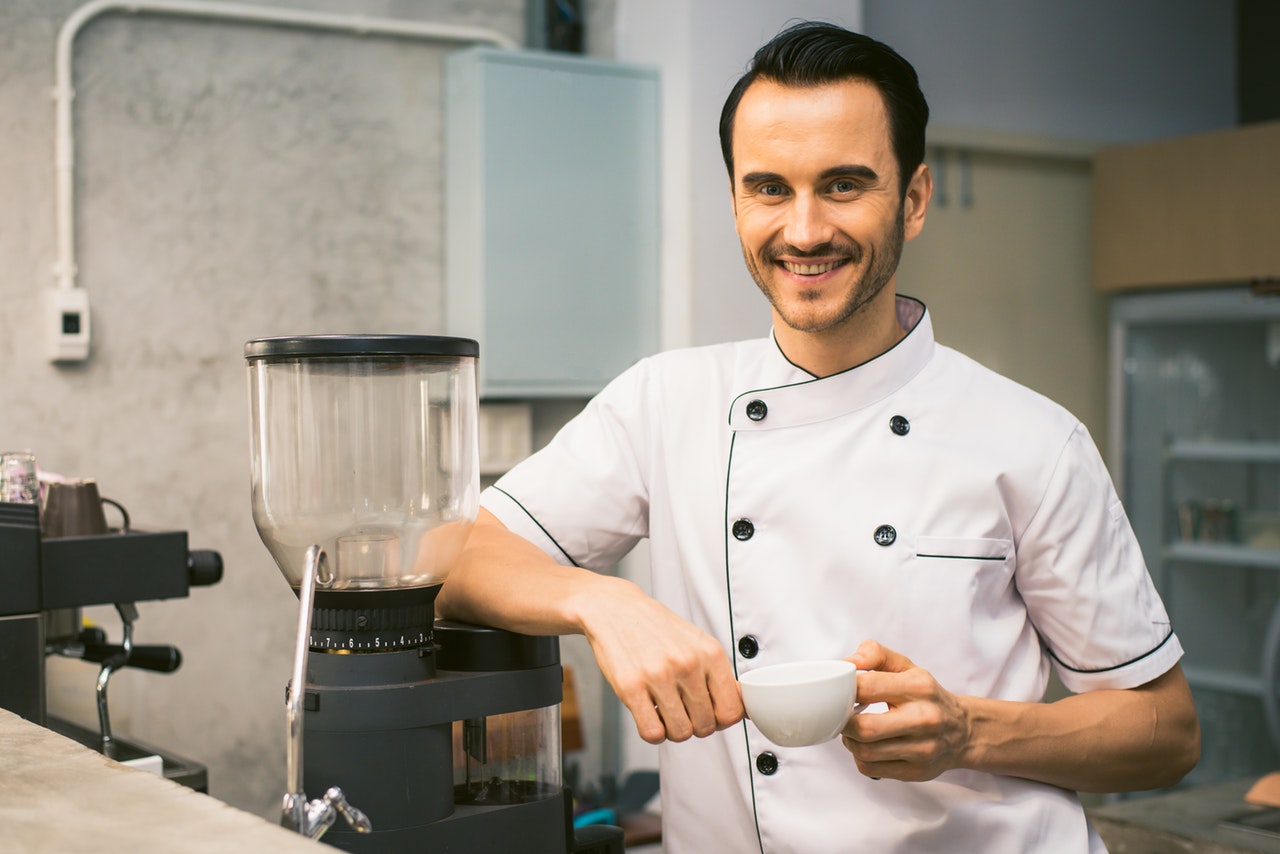 Federal Budget 2018 – How will it impact you and your business?

The tax and superannuation highlights of Tuesday night’s Budget are summarised below:- 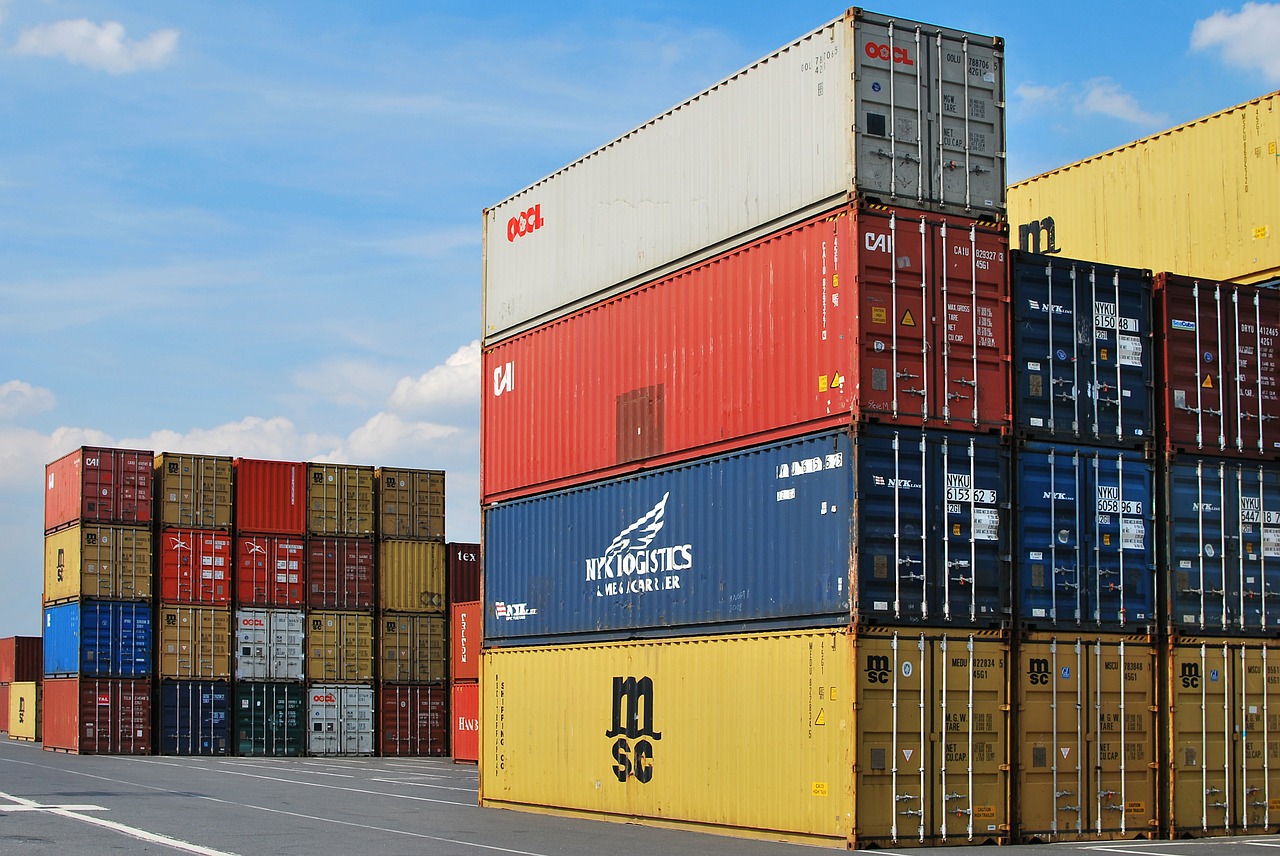 Welcome to this special edition of the StewartBrown newsletter where we update you on the proposed changes to the JobKeeper program announced earlier this week.

Welcome to this special edition of the StewartBrown newsletter where we update you on proposed further changes to the JobKeeper Payment scheme announced recently.

Welcome to this special edition of the StewartBrown newsletter where we update you on the recently enacted changes to the JobKeeper program. The JobKeeper Extension changes were previously referred to as JobKeeper 2.0 and JobKeeper 3.0 in previous newsletters.

The changes are quite complex and this newsletter cannot possibly cover all situations so we strongly advise you to seek guidance from your StewartBrown Manager or Partner if further assistance or clarification is needed.

As the 2017 financial year has just finished we would like to take this opportunity of thanking you for your business over the past 12 months. For those of you who are Employers we recommend reviewing the attached Newsletter to ensure you are aware of and have attended to all the necessary compliance matters affecting your business.

This special edition of our newsletter is to remind you of your 2020 financial year employer obligations and provide you with an update on employment matters:-