Welcome to our November 2019 edition of the StewartBrown newsletter. We hope to keep you informed of the important tax developments and issues affecting businesses in Australia today.

From 1 January 2020, where an employee salary sacrifices any part of their salary into superannuation, these contribution amounts will also be subject to the 9.5 per cent superannuation guarantee (“SG”) requirement. This means that salary sacrificed amounts will be included as Ordinary Times Earnings for the purpose of the SG and that the salary sacrificed amount will not count towards the required SG obligations. Employers will need to update their accounting systems to comply with the new law by 1 January 2020. 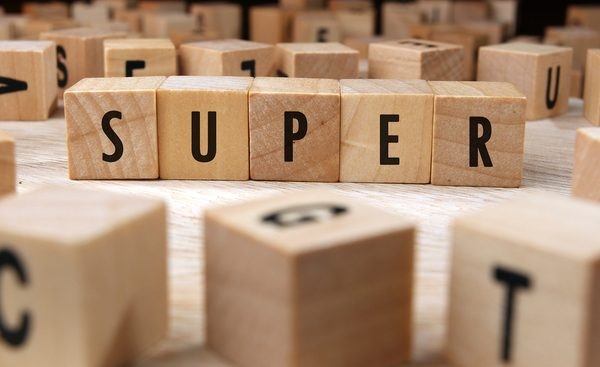 PAYROLL RECORDS UNDER THE SPOTLIGHT

As you may be aware from several recent high profile cases, employers can find themselves on the wrong side of the law (and the media!) very easily. The Fair Work Ombudsman has been particularly active over the past few years and with the information sharing capabilities now available via the Single Touch Payroll regime (and information sharing between the ATO, Fair Work Authority and Border Force agencies) all this information is now available in digital format and in real time.

It’s not just “wage theft” that is at stake here. Inadequate record keeping in relation to payroll records contravenes numerous pieces of both Federal and State legislation and needs to be taken very seriously.

In particular employers in the hospitality, fast food, restaurant, retail, aged care and disability sectors, as well as the construction and transport industries are being targeted for review and audit especially where visa holders working under working holiday, student or vocational education visas are involved. 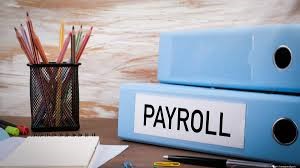 The Federal Circuit Court has recently ordered an employer (an operator of two Sushi fast food outlets) to pay $108,000 in penalties. A director of the company has also been ordered to pay penalties of $10,600, with fellow directors each penalised $3,550. Fair Work Inspectors visited the Sushi outlets as part of an audit and found that the employer company had failed to keep proper time and wages records and failed to issue any payslips to employees.

The judge in this case said “When an employer does not make and keep employment records, an effective safety net for employees is difficult to maintain and results in those employees being more vulnerable to exploitation. I am satisfied that the respondents’ conduct, whilst not deliberate, was plainly and grossly reckless,” the judge said.

“There is no evidence that they made any enquiries whatsoever about the correct entitlements for their employees at any point after they took over from the previous business owner” he continued.

The workers were underpaid minimum ordinary hourly rates, weekend penalty rates and overtime rates owed under the Fast Food Industry Award 2010. All wages and superannuation have since been back-paid.

In another case a misclassification of drivers as contractors, rather than employees, has landed a Sydney transport company close to a $90,000 penalty from the Fair Work Ombudsman. Fair Work Inspectors found that three of the drivers had been misclassified as contractors, rather than employees, and that four bus drivers were paid flat rates of $22 an hour, despite working 12-hour shifts and weekends.

Under the Passenger Vehicle Transportation Award, the drivers were entitled to receive as much as $38.94 an hour on weekends and $48.68 on public holidays. The flat rates resulted in underpayment of their casual loadings, overtime rates, and penalty rates for weekend, public holiday, night and early morning work. The four drivers have now been back-paid in full.

A Fair Work Ombudsman spokesperson said that the Regulator is cracking down on companies that misclassify employees as independent contractors.

In this case the Judge rejected the employers submission that the breaches were due to a lack of awareness of its obligations under workplace laws. “All the relevant actions were intentional and not accidental. They were, for present purposes, deliberate,” he said.

With several recent high profile cases of employees being underpaid it is well worth the time to review all of your employees (and contractors) payroll responsibilities to ensure you are compliant with the law. Award conditions, overtime, shift allowances and the like are often misunderstood by employers so please contact us for assistance if you are unsure of your obligations. Complexity of the laws and employment Awards and a lack of understanding thereon is not a defence.

Following the introduction of Single Touch Payroll (“STP”) reporting, the ATO are now able to match quarterly superannuation contributions payments against real time employee salary and wages and the expected superannuation liability as reported by the employer.

The ATO’s initial focus with STP has been on employers conversion over to the STP system and on educating employers around these new processes. We expect however that this will now start to extend to a closer analysis of whether superannuation obligations have been calculated correctly and paid on time. It is very important for employers to review superannuation obligations, particularly as directors are personally liable for shortfalls in payments. We strongly recommend that employers perform a review of their superannuation guarantee obligations. This may include quarterly, 6-monthly and annual testing.

Should you have any questions about the above developments, please do not hesitate to contact your StewartBrown Partner or Manager to discuss further.