Welcome to our September 2019 edition of the StewartBrown newsletter. We hope to keep you informed of the important tax developments and issues affecting businesses in Australia today.

This special edition of our newsletter is to remind you of your 2019 financial year employer obligations and provide you with an update on employment matters:-

STP is a Government initiative to further simplify business reporting obligations. It is a mandatory reporting requirement for employers and will require employers to report payments such as salaries and wages, pay as you go (PAYG) withholding and superannuation information to the Australian Taxation Office (“ATO”) directly from their payroll systems at the same time employees are paid. It will eventually apply to every payroll system in Australia. 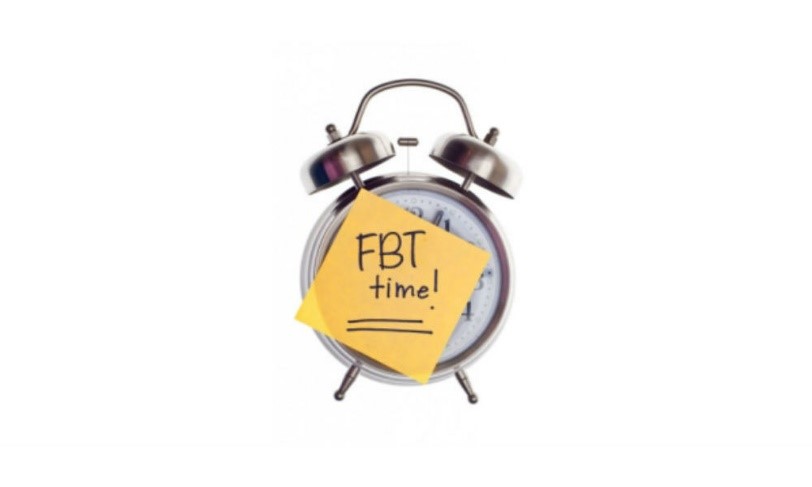